This week the Friday Five covers technology that will revolutionize the world like AR, smart speakers, wearables, and Geo-fencing/Micro-Fencing.

Nissan and DeNa will begin testing a self-driving taxi service in Japan next month. (TechCrunch)

MIT and Cornell have created a joint project that allows designers to create 3D printed models faster, and easier. The project is called the Robotic Modeling Assistant, or RoMA for short, and uses AR, robotics, and a 3D printer.

With wearables revenue growing 70% last year, Apple announces that it has a few upgrades for their very successful AirPods. The new AirPod2 will be able to more readily access Siri and become water resistant. The AirPod2 is said to be released as early as this year.

Is Spotify getting ready to challenge Apple with its own speaker? (The Guardian)

As the world's largest music streaming service, with over 60 million paying users, Spotify may be entering the smart speaker and wearables markets. The company posted three jobs that stated: “Spotify is on its way [to] creating its first physical products and set-up an operational organization for manufacturing, supply chain, sales, and marketing.” 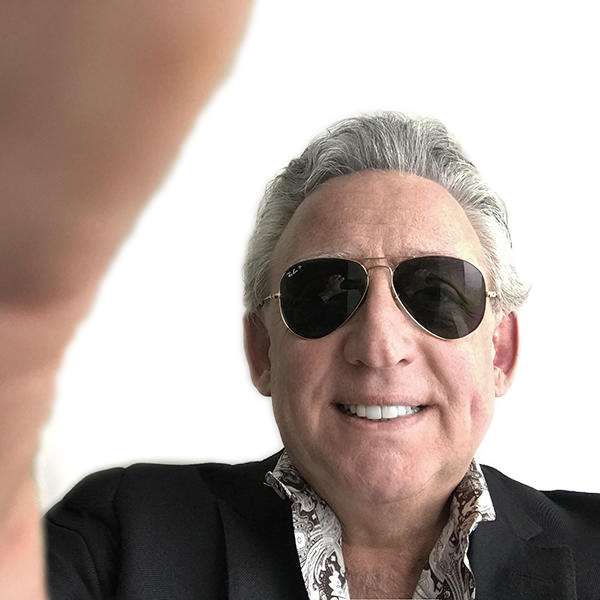 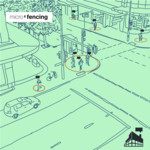 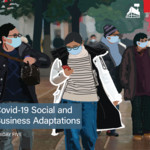 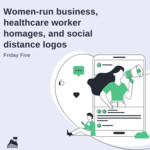