Thank You for Subscribing!

Be the First to Know What's New!

Women’s history month is celebrated in March and is used to commemorate all the achievements and contributions that women have made throughout history. Oftentimes these contributions are overlooked, so we at Digital Factory want to highlight women who have made lasting contributions to the technology space.

Ada was born in London and is referred to as the first computer programmer. She wrote notes that explained how specific computer engines could transition calculation to computation. She is one of the famous women in technology and is celebrated on the second Tuesday in October, known as Ada Lovelace Day, which highlights the achievements of women in STEM careers.

During her years as a Naval Reserve, Grace joined the Eckert-Mauchly Computer Corp in 1949 where she designed a compiler that translated programmer’s instructions into computer codes. In 1957, her division developed the first English language data processing compiler. After retiring from the Naval Reserve as a Rear Admiral (lower half), she was sought after to help standardize the navy’s computer languages and at the age of 79, she was known as the oldest officer in the navy before she retired in 1986.

With no pharmaceutical school nearby in her hometown in Alabama, she applied for a job at the National Advisory Committee for Aeronautics. She was one of four African Americans workers in the committee and she helped to develop and implement code that led to the evolution of batteries used in hybrid cars. Easly is well known for being one of the famous women in technology for encouraging women and people of color to enter STEM fields.

In her early years, the Chicago native worked with computers such as the IBM 709 and IBM 704 in 1959-1960. In 1961 she joined the digital computer group and contributed to the LNC development of TX-2, as she designed and wrote the operators manual for the final console design. She is known for helping to develop the first personal computer and was also the first person to have a PC in their home.

These are only a few examples of the amazing women who have made great advancements to our technological landscape. It is important to understand the origins of these amazing breakthroughs and give proper recognition to these remarkable creators. We at Digital Factory honor woman and enmbace an enviorment that highlights diversity and creates an enviorment that faciliates woman in the tech space.

Here is an additional blog regarding Digital Factory Techlonogy: https://dgtl-factory.com/blogs/186-digital-factory-has-the-best-technology-here-s-why 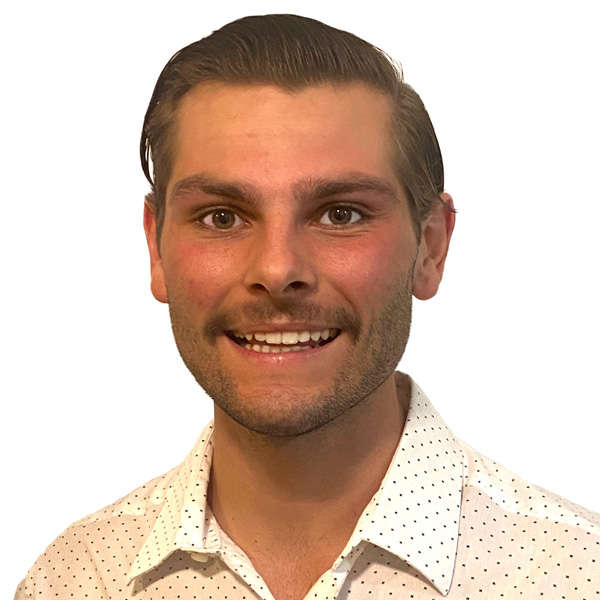 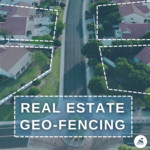 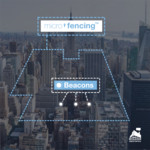 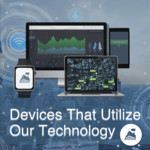 DEVICES THAT UTILIZE OUR TECHNOLOGY